Better Together research shows that the St. Louis City and County region is spending $119 million more to fund 115 local governments than just four years ago. Much of this increased spending is paid for through the passage of an astounding 100 municipal and fire district tax increases since April 2012. The growth in spending and additional taxes serve to exacerbate Better Together’s previously calculated $750 million overspend on municipal services. These revelations come on the heels of recent United States Census Bureau estimates showing a loss of population for both St. Louis City and St. Louis County. The combination of increased spending, further population loss, and no discernible improvements in key outcomes for the region underscore the need for the continued examination and reimagining of local government structure in the region.

In late 2013 Better Together launched in response to growing public interest in addressing the fragmented nature of the 115 local governments throughout the St. Louis region consisting of the City of St. Louis, St. Louis County, 90 independent municipalities within St. Louis County, and 23 fire districts that govern the 1.3 million citizens that call it home. At the time, there was no comprehensive study examining the structure and operation of the St. Louis region.

To that end, Better Together issued requests for information to these 115 governments. The requests asked for: a line item budget for the current or most recent fiscal year; a table of organization including salaries of all paid employees and their job titles/functions; a complete and accurate list of all current assets and equipment owned; copies of all professional service agreements; and many other basic documents. Better Together compiled the data and made it readily available to the public through its website database. This data and hundreds of community meetings served as the basis for Better Together’s six studies that examined how municipal services are delivered to the people living within the boundaries of St. Louis City and County, compared the status quo to best practices, and identified opportunities for improvement and further conversation.

In these initial studies, Better Together found that the 115 governments in the region spent over $2.3 billion annually to deliver services – a per capita cost of $1,809.71. To provide context, Better Together compared this cost to the budgets of metropolitan peers Louisville (KY) and Indianapolis (IN). Both Louisville and Indianapolis were at one time fragmented but have since consolidated their city and county governments. This research revealed that the per capita cost to fund municipal services in Indianapolis-Marion County was $1,208.11 and $1,094.76 in Louisville-Jefferson County. The St. Louis region was spending between $609.60 and $714.95 more per capital than these comparable regions. This overspend equated to St. Louis City and County spending $750 million more annually for comparable services.

Since these initial studies, Better Together has gathered a new round of data to provide updated figures.

In just five years, the St. Louis region has increased its spending by $119 million – a 5% increase – for a total of $2.5 billion annually. On a per capita basis, this represents an increase of $103.13 per person. Some increase in spending can be expected in a growing region, but we are not growing. We are shrinking. Recent United States Census Bureau estimates show that St. Louis City and St. Louis County have lost 8,625 residents. Today, this region spends more money funding local governments with fewer residents and no discernable difference in types or quality of services. This begs the question: where did we get the money to fund this increase in spending?

HOW IT’S PAID FOR

While the St. Louis region’s spending increases and our population decreases, our peers continue to grow and thrive. Louisville has seen its population grow from 741,096 to 765,352 since 2010 – a growth of 24,246 residents. In 2015, Louisville Metro Mayor Greg Fischer attributed $12.6 million of their $18.9 million surplus to government efficiencies related to their 2003 consolidation with surrounding Jefferson County.

On a recent visit to St. Louis, former Mayor Jerry Abramson described the problems Louisville’s consolidation hoped to address. Many of those problems are remarkably similar to the issues St. Louis faces today and our studies have highlighted: a disparity in service delivery, an intense internal competition, and an inability to speak as a region with one voice. Abramson argued, “You can’t be a 21st Century community with a 19th Century structure of government.”

In our more than three years of intensive research and hundreds of community meetings, Better Together has repeatedly heard “no one would devise the system of governance we have today.” For St. Louis to thrive and grow we must find a way to improve both service and the cost of government by streamlining and eliminating redundancies.

Better Together compared the budgets of metropolitan Louisville (KY) and Indianapolis (IN) to that of St. Louis region (St. Louis City and County).

Research revealed that the per capita cost to fund municipal services in St. Louis City and County is $1,918.93, compared to $1,328.40 in Indianapolis-Marion County.

Based on the per capita numbers, a St. Louis family of four pays more than $7,600 per year for government services – 44 percent more than what the same family would pay in Indianapolis. 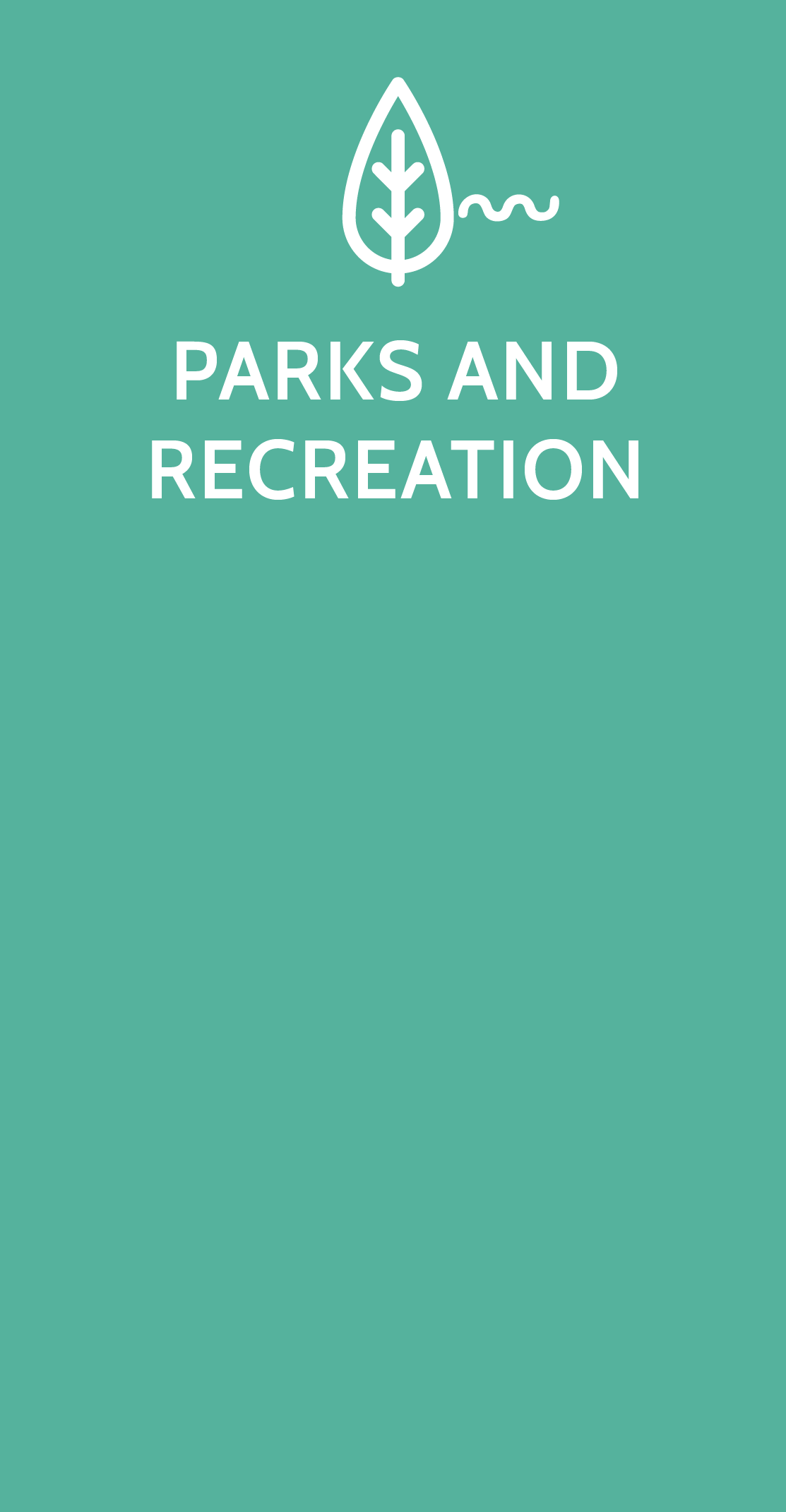 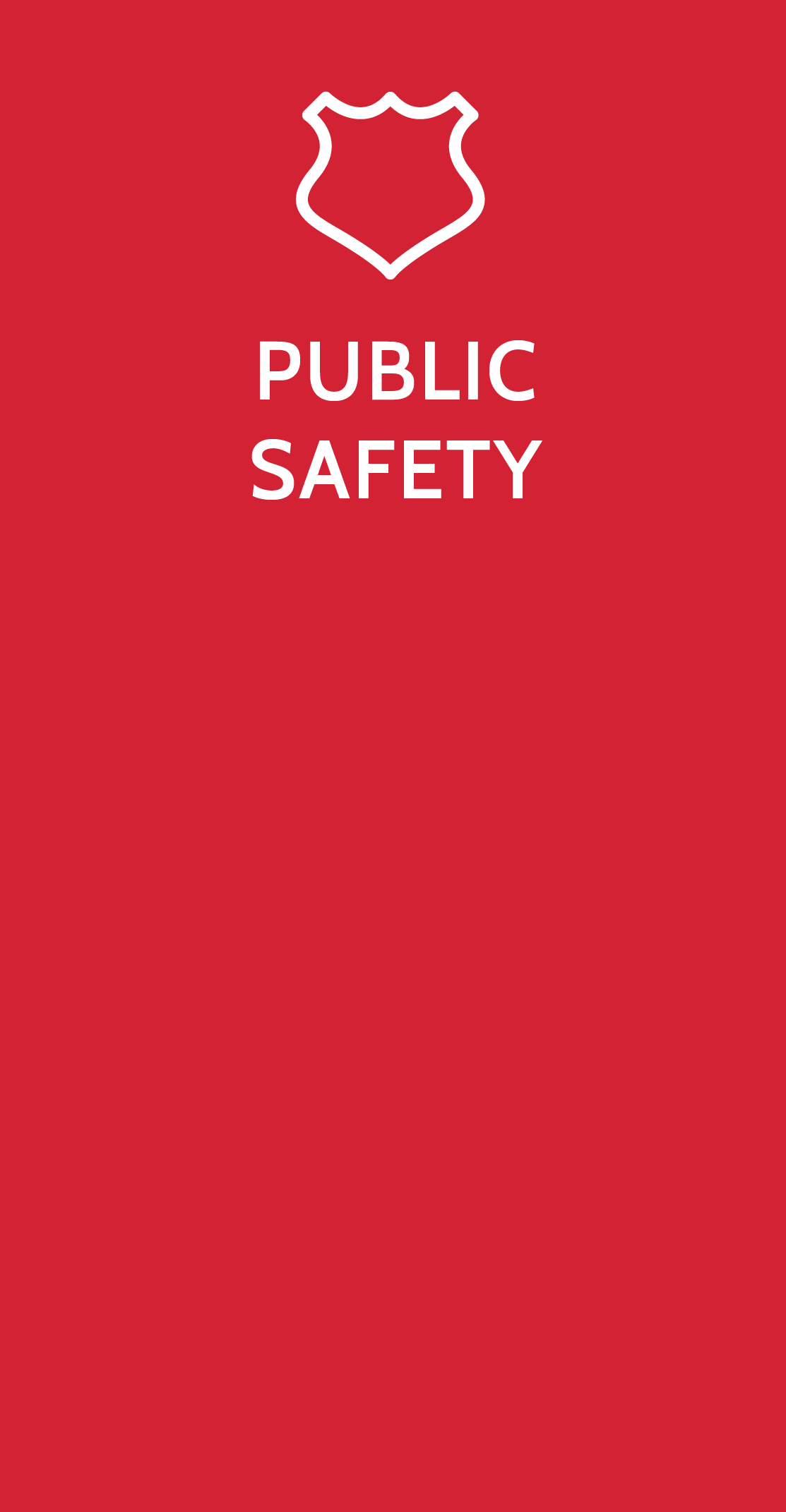